The Red Devils are set to complete their first signing of the January transfer window after resurrecting talks over the Portugal international.

Manchester United have reached an agreement to sign Sporting C.P. midfielder Bruno Fernandes in a deal worth an initial €55 million (£47m/$60m).

Goal can confirm that following a breakthrough in talks between the two clubs on Tuesday, the deal is close to being completed ahead of Friday’s transfer deadline.

United could pay up to €80m (£68m/$88m) for the Portugal international with a number of additional clauses having been agreed between the two parties.

It is understood that €10m of those add-ons should be relatively straightforward to achieve, but the details involved in the final €15m are far less likely to be reached.

Talks between United and Sporting had broken down in recent days with the clubs too far apart when it came to a valuation of Fernandes.

Sporting had been holding out for €80m, with United only willing to offer an initial €50m, with a further €10.5m in add-ons.

Those add-ons included the 25-year-old winning the Ballon d’Or and the Red Devils winning the Premier League, and though it is understood they remain part of the deal, Sporting were unhappy that even with their inclusion the total amount would fall some way short of their valuation.

Reports on Tuesday suggested that Barcelona had shown an interest in signing Fernandes, with the Blaugrana hopeful of using him as a makeweight in their pursuit of Valencia striker Rodrigo Moreno.

But the player will now travel to Manchester on Wednesday to complete the move ahead of a potential debut against Wolves in the Premier League on Saturday. 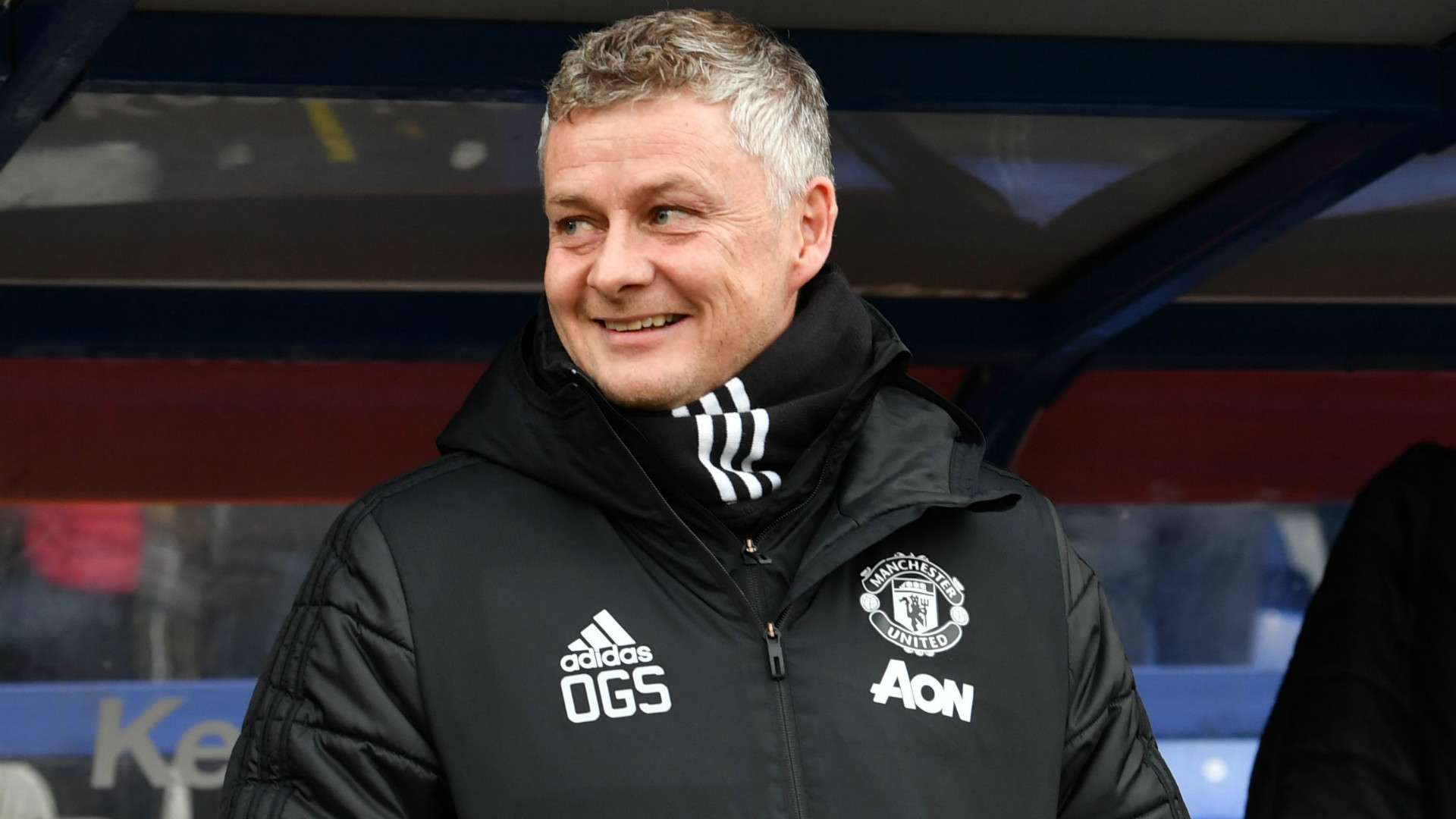 Fernandes’ arrival comes as a timely boost to United manager Ole Gunnar Solskjaer, who has come under increasing pressure in recent weeks.

The former United forward has seen his side slip to three defeats in their last four league games to leave the 20-time English champions six points adrift of fourth-placed Chelsea in their pursuit of Champions League football.

The Old Trafford outfit also find themselves 3-1 down to Manchester City following the first leg of their Carabao Cup semi-final tie, with the second leg scheduled for Wednesday at the Etihad Stadium.

Fernandes’ signing may also take some heat off executive vice-chairman Ed Woodward, with fans having been vocal in recent weeks regarding the club’s failure to sign any players during the January window.

The Red Devils have struggled in the transfer market since Woodward’s ascension into the role in 2013, and will be hopeful Fernandes bucks the recent trend of disappointing big-money arrivals.

COVID-19: French lockdown ends after 54 days, but many restrictions remain

Abiodun Commiserates With The Family Of Late Senator Ayo Fasanmi

Horror as man chains children to stop misfortune in Imo

Makinde Loses one Of his Commissioners, Kehinde Ayoola To Death

COVID-19: Ayade imposes a ‘no nose mask, no movement’ restriction in Cross River