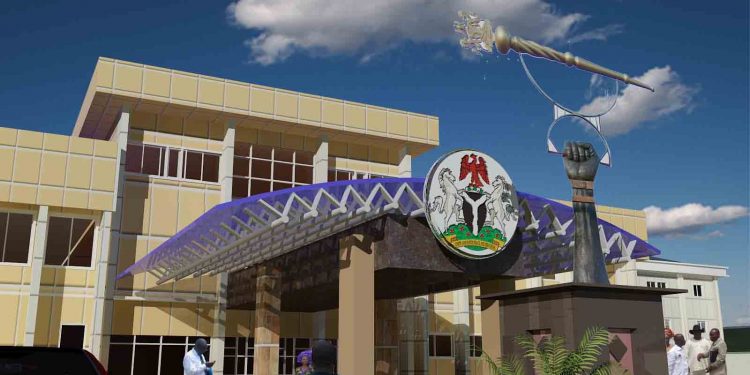 The Imo House of Assembly has banned any further protest in the state.

It warned protests have become dangerous events exposing residents to danger in Imo.

The Assembly also warned the PDP to stop crying wolf over the ruling of the Apex Court on Tuesday 14th January on the governorship election in the state.

The lawmakers also passed a vote of confidence on Governor Hope Uzondinma and the Supreme Court.