Popular Honourable house member representing Iseyin/Itesiwaju/Iwajowa/Kajola Federal Constituency in Oyo State and owner of ClubQuilox Shina Peller just made a revelation through his twitter handle that he just got a report of an attack in a community under his constituency by Fulani herdsmen.

He reacted to the reports by saying

“Sadly, i have just been informed about an attack by Fulani Herdsmen in Iwajowa local government area under my federal constituency. I was told that the Fulani herdsmen started terrorising the people of Samo and Ijio area over the weekend”

“According to information received, a boy was shot dead on Saturday and two others were shot dead yesterday, leaving the entire LGA in fear and in mourning. The name of the deceased from Ijio is Mr Muritala Amodu, while the names of the remaining two are yet to be ascertained” 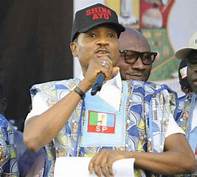 “This is another disturbing and devastating news about the scourge of Fulani Herdsmen wielding terror on our people. This and all forms of domestic terrorism needs to come to an end in our country. Lives should not be wasted. May the souls of the departed rest in peace” he added.

Some Nigerians reacted to the tweet by the honourable member saying that this and other terrorism case is the reason why they stand with the formation of AMOTEKUN which was put together by the South West governors in the region. 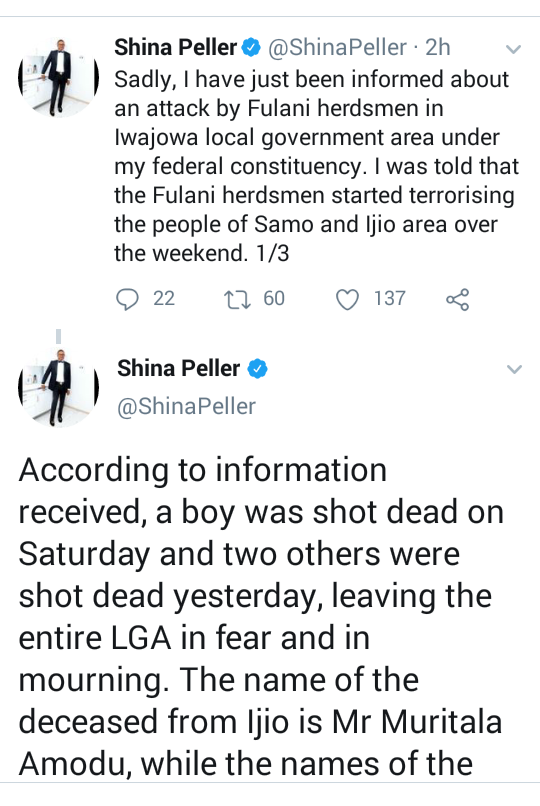 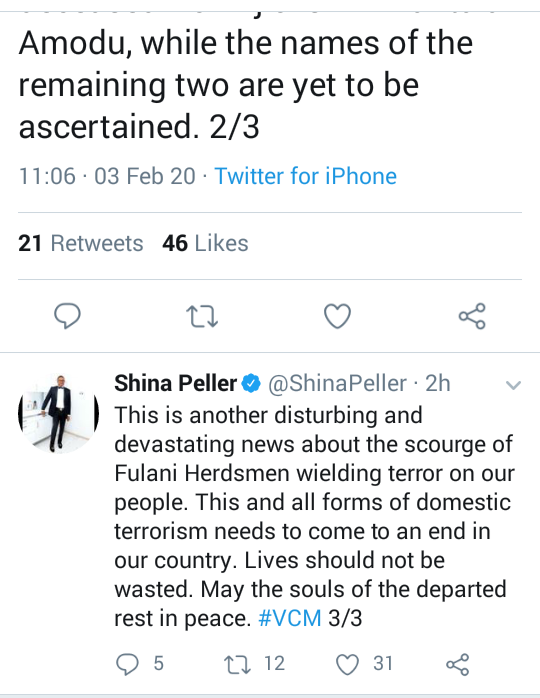 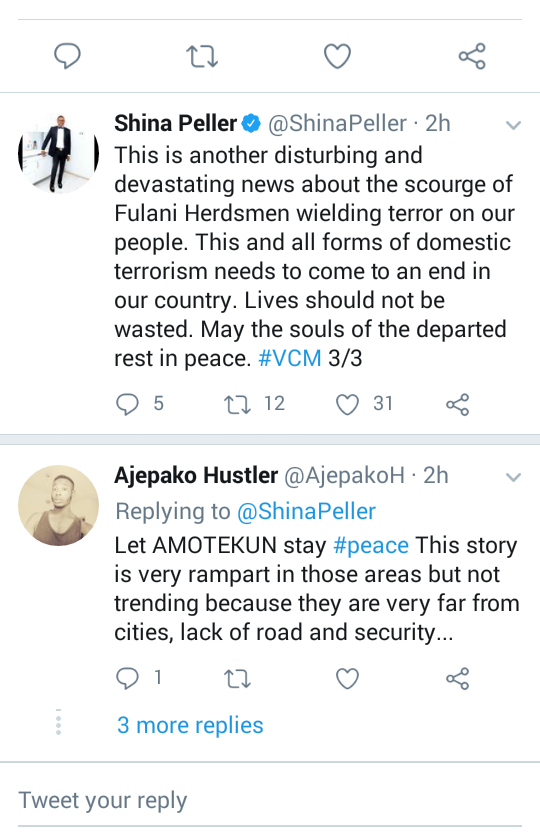 Recall that yesterday, the general overseer of the Redeemed Christain Church of God took to the street with his members to protest over the recents killings of Christains and high level of insecurity currently witnessed in the country

Coronavirus: 60 Nigerians ‘Trapped’ In Wuhan As Death Toll Rises To 361

Have Regard For Human Lives When Discharging your Duties, Abiodun Tells Customs Officers In Ogun

Why I am Against Buhari’s Administration, Says Fani Kayode

Magu Asks Malami To Present Evidence Over Fraud Allegation Against Him

You have no conscience – Wike slams renegade PDP governors