Ukraine moves to end ban on gambling to boost revenues 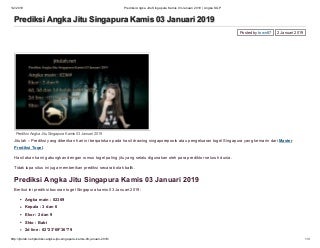 KYIV, July 14 (Reuters) – Ukraine’s parliament passed a bill on Tuesday ending a decade-long ban on gambling in a move aimed at boosting budget revenues by almost $150 million a year.

Ukraine’s economy has been gutted by a six-year-long military conflict with Russia-backed separatists in the east and is under additional pressure from the coronavirus pandemic.

The government expects casinos, bookmakers and slot machine operators to contribute at least four billion hryvnias (about $148 million) to the state budget annually through taxes and license fees.

Lawmaker Oleh Marusyak, a member of the president’s Servant of the People party and author of the bill, said the legislation would help Ukraine supplement state revenues after a decade of the industry operating underground.

The government said the money would be invested in health, education and sport projects.

Under the new law, which still needs to be signed by President Volodymyr Zelenskiy, a specially created state regulator will issue licenses to companies offering gambling services.

The companies have to be registered in Ukraine but founders of the companies can be foreigners, with the exception of Russians.

Casinos, slot machines and bookmakers will be authorized to operate in hotels with ratings ranging from three to five stars.

The law also sets the minimum gambling age at 21.

If you have any thoughts with regards to where and how to use bargain sale home lite chainsaws, you can get in touch with us at our own website.

How God gave me divine leading to set up Voice of Influence Foundation – Mrs. Grace Adekanle

Just In: Dongban-Mensem Confirmed As President Of Apeal Court

Anything You At any time Need To Know About Online Games