Police confirms killing of 2 people by bandits in Kebbi 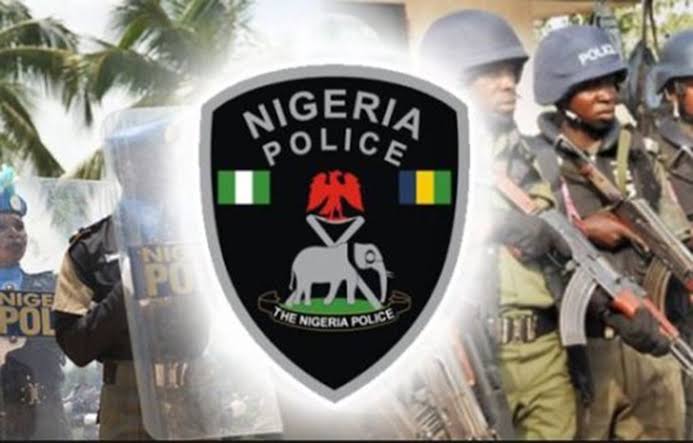 NDIC boasts of covering 97% of eligible deposits worth N1.02trn

The Police in Kebbi says two people have been killed when cattle rustlers from Zamfara invaded some villages in Danko Wasagu Local Government Area of the state.

The Public Relation Officer of the command, DSP Nafiu Abubakar, confirmed the development to newsmen in Birnin Kebbi on Thursday.

According to him, some bandits carrying dangerous weapons believed to be cattle rustlers invaded Shagel and Yar-Kuka villages of Danko Wasagu LGA shooting sporadically and carted away scores of livestock belonging to farmers in the area.

He explained that during the attack, two locals were killed by the bandits while their animals were stolen.

“The bandits who were believed to be cattle rustlers, Shagel and Yar Kuka villages of Danko/Wasagu LGA.

“As you know Danko Wasagu is a local government area in Kebbi that is neighbouring Zamfara.

“So, they easily find their way into Kebbi, launch attack and run away with animals.

“On that fateful day, as usual, they launched attack on the village leaving two people dead,” he said.

Abubakar added that the police had since deployed their men to the area and effort was ongoing to trace and arrest the criminals.