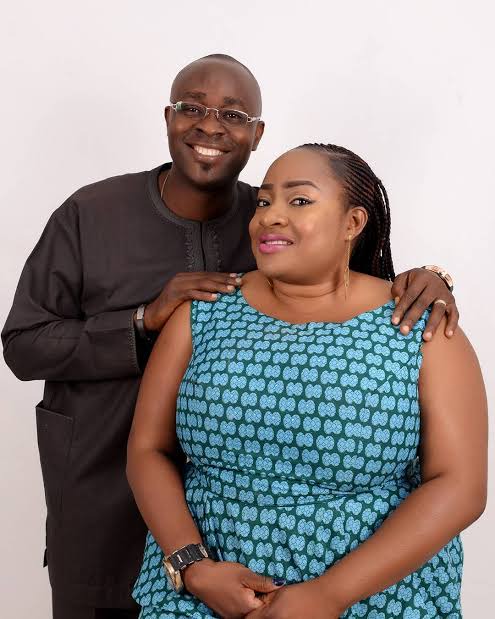 Popular Nollywood actress, Foluke Daramola-Salako is second time unlucky as her marriage to her husband, Kayode Salako, has hit the rocks.

Foluke, whose first marriage to Tunde Shobowale hit the rocks few years into the union, is having a crashed marriage for the second time, after she left Shobowale, with whom she had her two children. Her marriage to Shobowale was said to have crashed partly because of the brutal treatment he meted out to her while the marriage lasted.

A reliable source, who is in the know of the new development, revealed that an official announcement of the packing up of the marriage would be made on February 5, 2020.

Though reasons for the crashed marriage is yet to be made public, there are insinuations that Foluke’s alleged flirting around with a popular and influential politician in Lagos and perceived badluck the marriage brought to Mr. Salako may be responsible.

According to the reliable source, Salako came into the marriage with about seven vehicles but is at the moment left with just one, which is believed to be worse than not having a car at all.

It would be recalled that a young female movie producer, Princess Bukky Fasuyi, had cried out when the relationship began that she was the one that introduced Foluke to Salako, alleging that the popular actress employed the use of charms to get him.

Salako, who was married with children, was said to have abandoned his wife and children to marry Foluke.

The former wife was said to have been the one running Salako’s school located around Besam, Mafoluku area of Lagos, before he eventually sent her and rendering her homeless.